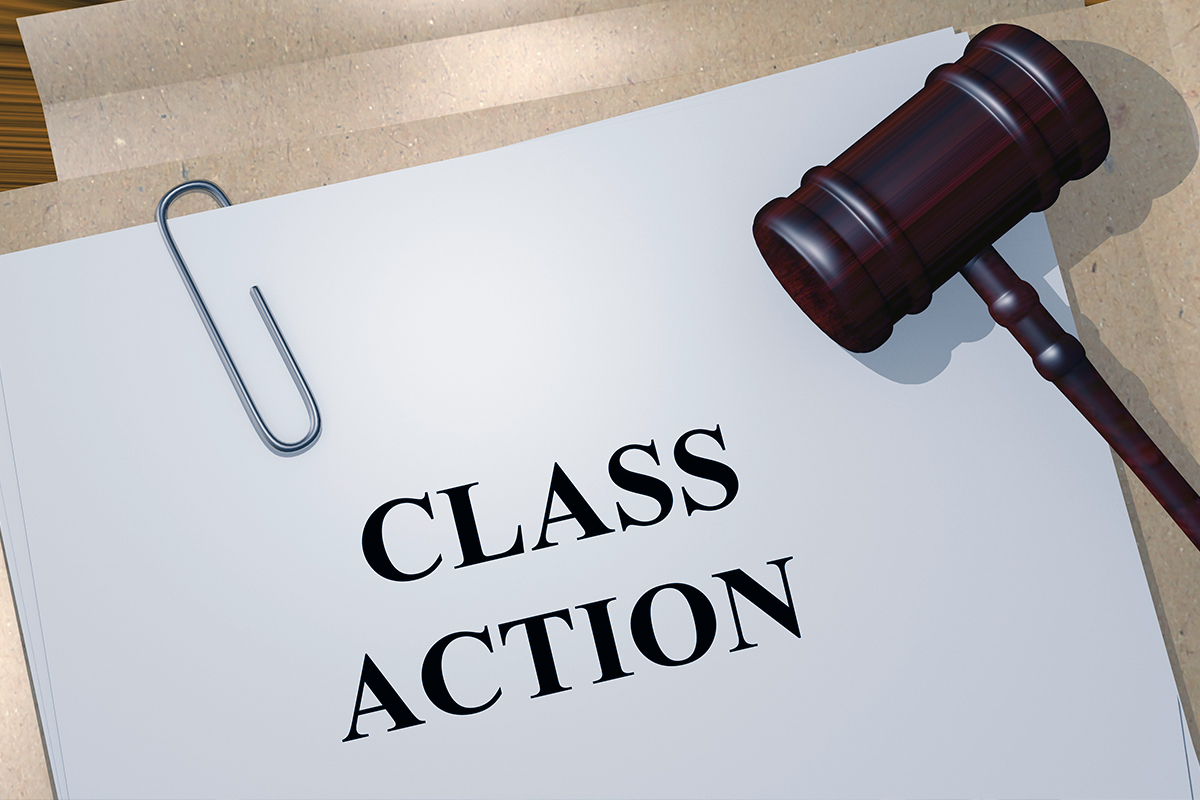 An Opportunity To Stand Up For What’s Right

The next time you get a class-action settlement notice in the mail,

DO NOT throw it away!

If you are a member of a settlement class, then it effects your legal rights. And if the settlement is unfair, you have the right to object to the proposed settlement.

Class actions are essentially “crowd sourcing” for lawyers, who often take home 30% of the total settlement proceeds as their compensation. This big pay day sometimes results in a settlement that is unfair to class members – ether because it gives away legal rights for too little money or because the lawyers never find out the truth about the defendant did wrong. For example, Alex Kozinski, a federal judge in California, was a member of Nissan Leaf Class Action and he objected after learning that the plaintiff’s lawyer had not taken a single deposition before settling the case!

Most settlement give a release of liability to the defendant. This can sometimes hurt you in the future. For instance, recent settlements in force-placed (LPI) mortgage insurance cases have deprived thousands of homeowners facing foreclosure with a potentially important affirmative defenses that could have allowed them to stay in their homes longer or potentially avoid foreclosure altogether. So, don’t let throw away that class action settlement notice!!

Contact: The Simring Law Group to protect your legal rights.

The State of Florida's moratorium on evictions ended with the expiration of Executive Order 20-180. The…

On June 10, 2020, The Simring Law Group filed suit in Palm Beach County against…

Copyright The Simring Law Group, P.A. 2023 - All Rights Reserved
Back To Top